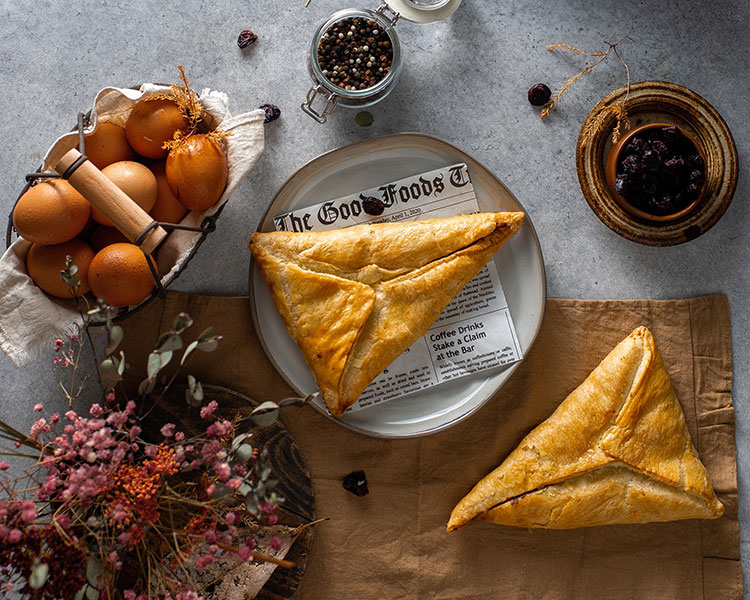 Piroshky Piroshky is an internationally renowned Russian bakery with their flagship location based out of Pike Place Market, in Seattle, Washington.

They’ve been touring the United States with Pre-Order Pop-Ups. Recently they were in the Port Angeles area and are returning on January 21st. Pre-order on their website by 2pm on the 20th for pickup at Fogtown Coffee Bar on Front Street between 4-6pm!

Piroshky Piroshky bakery has received widespread acclaim over the years including a feature on Anthony Bourdains “No Reservations” and voted one of “The 20 Most Iconic Food Destinations Across America” by the Smithsonian. They have also recently been featured in write-ups in The Statesman Journal and Phoenix New Times.