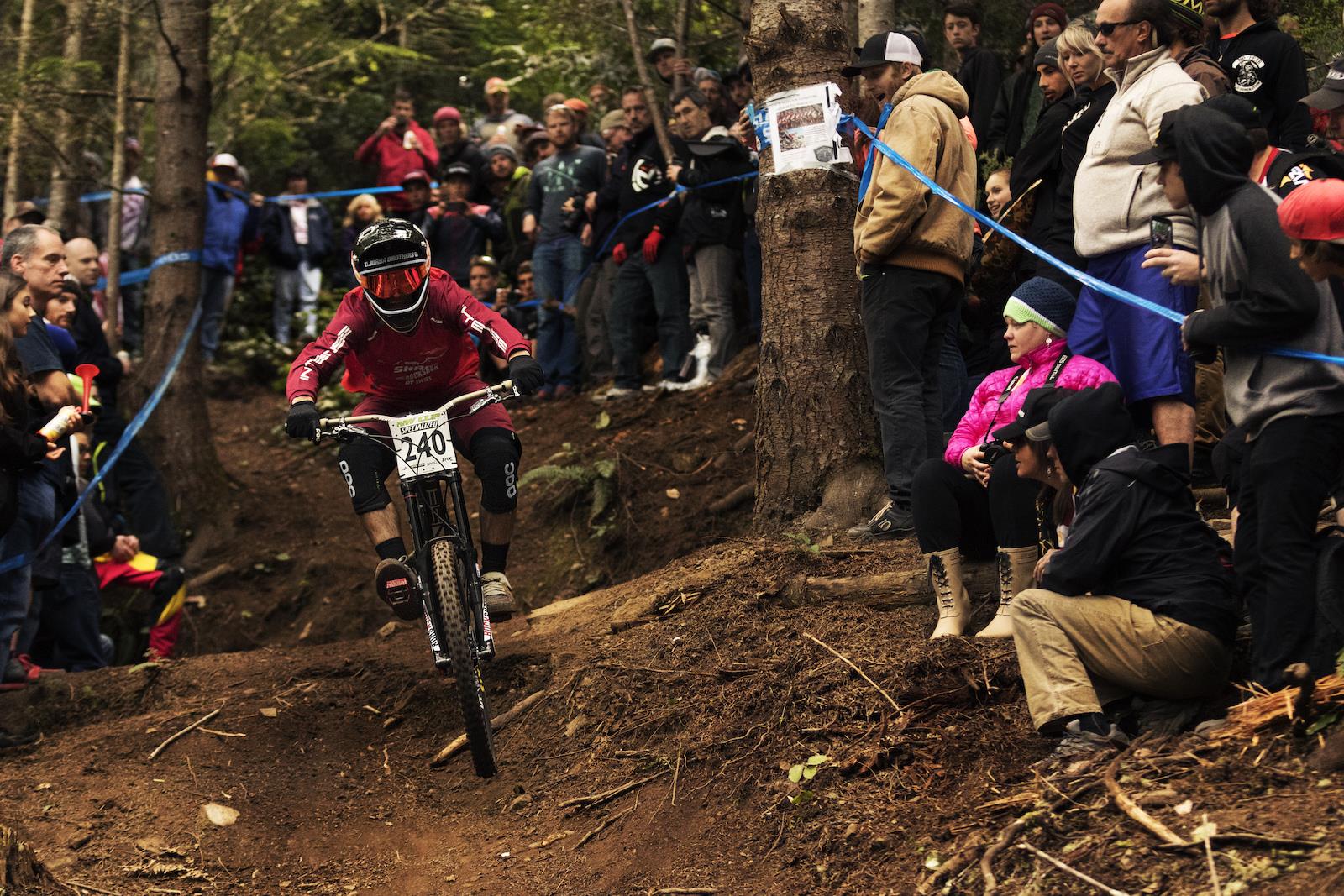 This is the opening round of the NW Cup MTB Downhill series which is celebrating its 13th year of racing.  Hundreds of racers from across the country flock to tackle some of the most technically demanding downhill trails to be found.  Touted routinely as the premier series in the country, the NW Cup brings world-class racing with a grassroots feel.

Add to that the beauty of the surrounding area and a welcoming community and you’ve got the recipe for a great weekend whether racing or spectating.